Published By: Responsum for PF

Researchers at Stanford University School of Medicine have shown that immune cells from a blood sample are linked to worse outcomes in IPF.

A study led by Stanford University School of Medicine has found a link between concentrations of a specific immune cell in the blood and poor disease outcome. *

Through the National Center for Biotechnology Information, investigators combed through existing immune cell data from blood samples of 120 IPF patients, estimating cell percentages and comparing them to “transplant-free” survival. To confirm their findings, they looked at blood sample data from two IPF patient groups: one group of 45 patients to see whether blood-volume of white blood cells called monocytes was linked to worsening disease; and another with 15 patients ranked as low- or high-risk based on genetic factors, to see if high risk meant more monocytes. They also examined complete blood count records of nearly 7,500 IPF patients to determine if high monocyte levels were more widely associated with greater mortality. 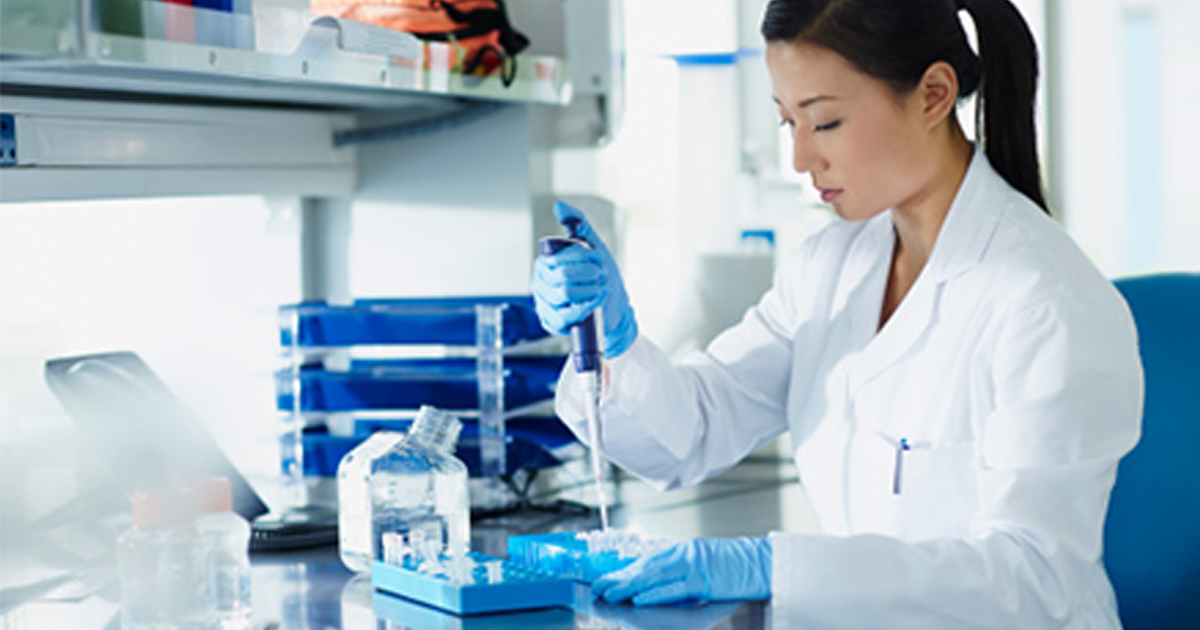 Using computer analysis, their findings were as follows:

– Patients with above-normal monocyte levels were more likely to die sooner, which was not seen with other types of immune cells.

– In the two validation groups, more monocytes in the blood were associated with higher risk of poor outcomes, including greater mortality after accounting for lung function, age, and sex, for example.

– In the nearly 7,500 IPF patients, those with abnormally high monocytes were at an increased risk of death after factoring age at diagnosis and sex.

In a blog post by Stanford Medicine, the team noted that scarring is a wound healing process and that fibrosis is excessive scarring, so it makes sense that monocytes flock to the sight of injured tissue in large numbers. Senior author Purvesh Khatri, PhD said, “These monocytes are detected in a simple blood draw, and we’re seeing that once you reach about 1,000 monocytes per microliter of blood, that’s the tipping point. People who reach that threshold are twice as likely to succumb to pulmonary fibrosis in the next two years or so than those whose monocyte count is below that level.“ **

Khatri noted that incorporating the biomarker in a real-world clinical setting “should be a pretty easy transition; after all, monocytes have been tracked in blood draws for more than 50 years in clinics worldwide.”

The research article can be found at:

What Americans Should Know About Treatment with Esbriet® (Pirfenidone) for IPF

Stopping and Reversing IPF—Promedior’s Push for a Cure